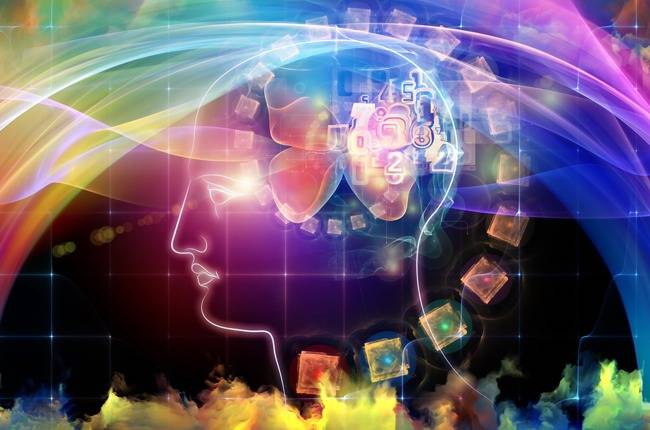 Light Therapy, also known as Syntonics or Optometric Phototherapy, is the use of specific frequencies of visible light projected into the eyes, to enhance visual efficiency and visual information processing. It has been used by Behavioral Optometrists for over 70 years in the treatment of such visual dysfunctions as strabismus (eye turns), amblyopia (lazy eye), focusing and eye teaming problems, as well as learning disorders. In recent studies, Syntonics has also been shown to be effective in the treatment of traumatic brain injuries and various emotional disorders such as Seasonal Affective Disorder (SAD). Coleman Vision is one of just a very few clinics in the Four States to offer this life changing treatment to our patients.

The most common symptoms associated with reduced visual fields are words moving, or merging and skipping lines or words due to the difficulty that the child has in directing their eyes correctly. Constricted visual fields also affect one’s visual-spatial awareness which is the ability to accurately perceive and judge where objects are in one’s visual space world. Symptoms include poor eye/hand/body coordination which oftentimes results in poor organizational skills, poor handwriting, clumsiness and an overall “lost in space” appearance.

Learn about how to retain reflexes and vision in Joplin.

For more information about Light Therapy, we recommend the College of Syntonic Optometry’s website which can be found at: https://csovision.org/

I brought my mom in last week for a eye exam after having had cataract surgery.. everyone in the office was so very kind And my mom got the best care! Thank you!
5 days ago
- Gina R.
I highly recommend Coleman Vision. The Doctors and staff were very professional and knowledgeable. I was very pleased with the exam and the how they answered all my questions
5 days ago
- Robert B.
Got me in early. From the doctor to the staff it was a pleasant Experience. Very professional. I'll be back.
1 month ago
- Gary C.
Dr. Coleman is very knowledgeable and easy to talk with. The gals at the front desk were lovely and Katie helped me pick out the perfect glasses. Overall it was a very pleasant experience, would definitely recommend!
2 months ago
- Kenna B.
My first visit was today. I am very pleased with the friendly and helpful staff. Will definitely return and recommend!
2 months ago
- Michael C.
The entire staff was incredible friendly and thorough. Loved my experience!
2 months ago
- Hanna M.
Very professional and courteous
3 months ago
- Robert G.